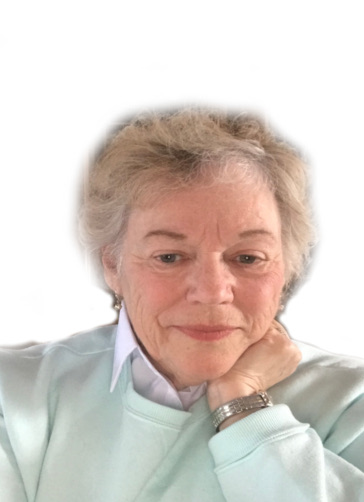 Julie was born in New Westminster and has lived her life in the province of British Columbia except for 2 years in Toronto and the last 4 years in Lethbridge.

She moved to be with her only child and two granddaughters as well as a great-nephew, whose mother passed away from breast cancer two ½ years ago and asked to help her daughter with legal guardianship. Two of the children are in grade 9 and the youngest in grade 7 at St. Francis Junior High.

When questioned about how she would adjust to not knowing anyone and leaving long time friendships she responded, “I always have the League and the friendship of its members”. Our Lady of the Assumption CWL council welcomed her with open arms! She is their Spiritual Chair and looks forward to being our Calgary Diocesan Treasurer.

Julie has been a CWL member since 1995. Shortly after becoming parish president, she was invited to join the Vancouver Diocesan council and served as the Treasurer for two terms and Spiritual Chair for one term. Having retired she moved to Vancouver Island where she was appointed Treasurer on the BC & Yukon Provincial executive. She would have liked to continue but was called to be with her family.

Julie has worked in a variety of administrative positions including banking, provincial and federal government, and manufacturing. Before retiring 9 years ago, she held her most rewarding position as the school administrator at a Catholic Independent School in Maple Ridge, B.C. She was the only office staff and worked closely with the Parish Priest who ran the school, the principal, teachers, and School Board members. She was responsible for the general accounting with a budget of over $1M and the registration of all 230 students annually, including international students. Her duties involved student fees, attendance records, parent participation assignments, staff pay and benefits, and reporting to the elected parish school board, Vancouver Catholic Independent School board and Ministry of Education for BC. During her 25-year career, she knew over two thousand students and built strong relationships with several families.

Julie enjoys travelling across Canada and internationally, over a 13-year period she visited her daughter’s family, when they lived in California. Also, she enjoys creative painting as well many other crafts.